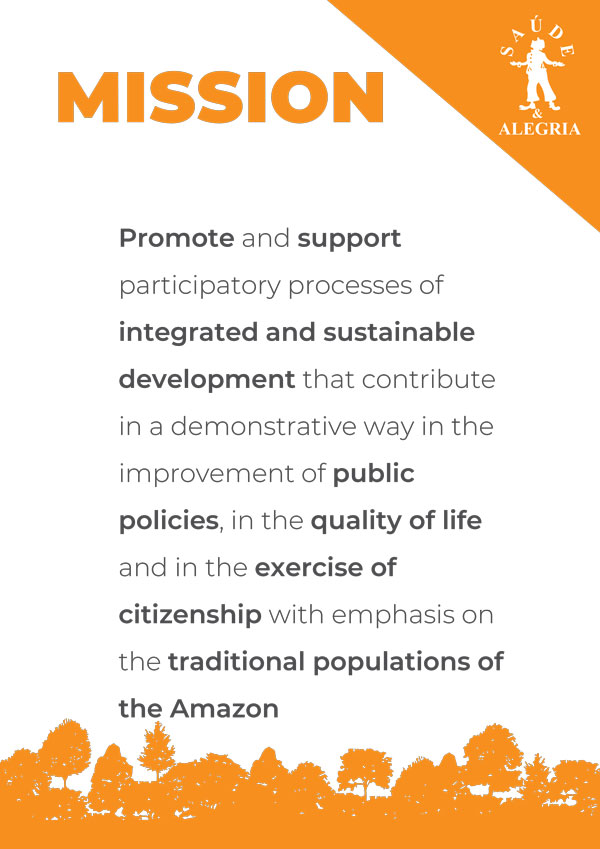 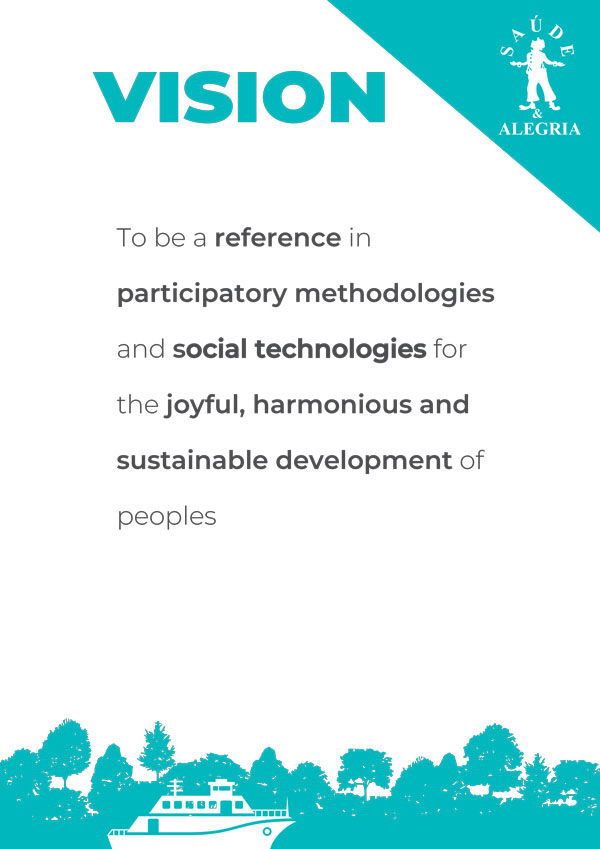 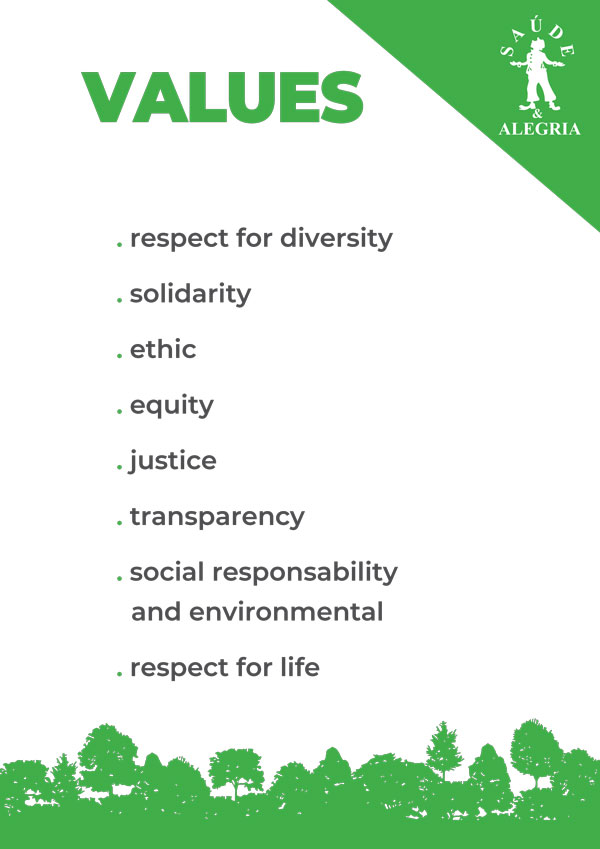 Learn about the organizational structure of PSA, including management of resources, legal structure, developed projects and agreements, its networks, partners and investors.

Saúde e Alegria (PSA) is the operational name of the initiative executed by the Center for Advanced Studies on Social and Environmental Promotion (CEAPS), a non-profit civil institution founded in 1985:

In accordance with CEAPS statutory procedures and deliberative bodies, the Executive Board is responsible for appointing PSA General Coordinators – whose powers are delegated by the President by proxy. The Coordinators are responsible for PSA’s global conduct, and for political, technical, strategic and administrative activities, together with coordination and technical staff contracted by the Coordinators.

As a non-profit institution, PSA relies on external funding to carry out its activities, mostly mobilized through projects supported by grants from donor institutions.

Its global action is the result of various cooperation agreements developed through interaction and partnership with counterparts. All of its financial and asset management is executed by the PSA Administrative Sector, with Sectorial Coordination responsible for executing agreements directly related to their respective programs.

In accordance with the Brazilian fiscal year (January to December), the financial reports, the rendering of accounts and the financial statements are updated and independently audited by a third party, to then be submitted to the CEAPS Board of Auditors and for approval from the partner’s General Assembly. 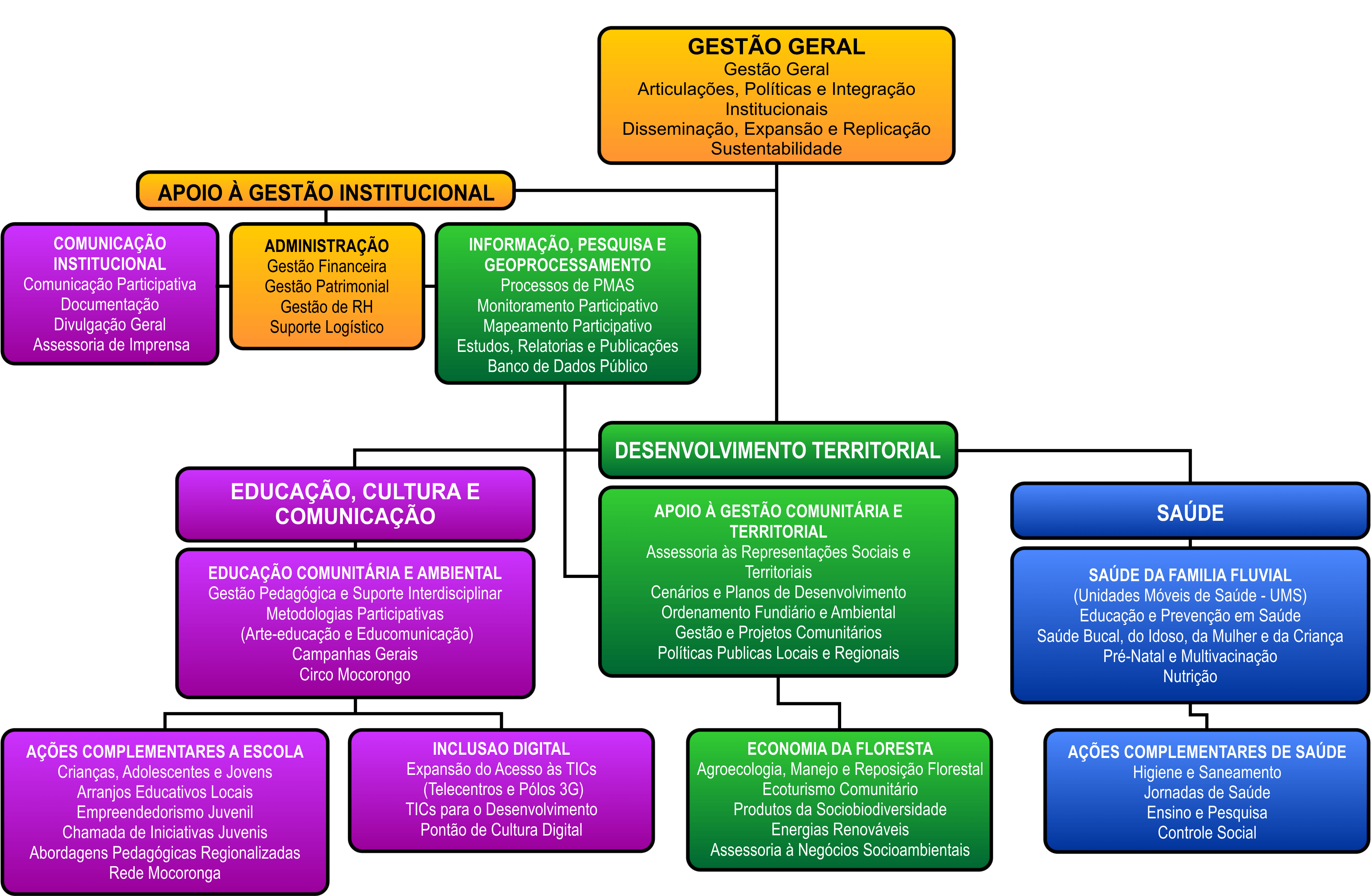