The groundwork of PSA in Amazonian communities results not only in improved quality of life and citizenship indicators of the local population, but also generates methodologies, social technologies and experiences that serve as a reference for other regions of the country. In all of its projects, the organization trains participants (leaders, rural producers, health agents, midwives, teachers, women, youth) to also act as replicators, bringing experiences developed to other communities.

During the past few years, the gradual expansion of PSA’s areas of ​​operation resulted in larger- scale projects, but without any decrease in the quality of its actions. At the same time, PSA has strengthened its role as a leading institution for promotion of sustainable development programs in the western region of Pará, thanks to the low cost and high impact solutions, the positive results and collaborations established, as well as the mobilization, credibility and visibility obtained.

Among the experiences with the greatest replication effect are: the creation of the Abaré hospital-boat primary healthcare model, already replicated as public policy in many other regions of the Amazon, and social technologies for access to water and sanitation, alongside the Federal Government, expanding the impact of the program to new areas through partnerships with other accredited social organizations. 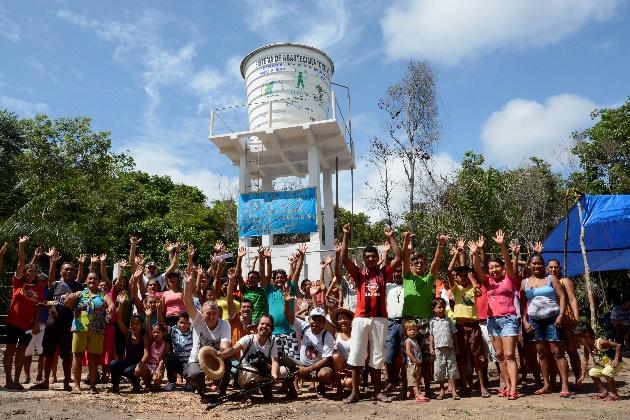 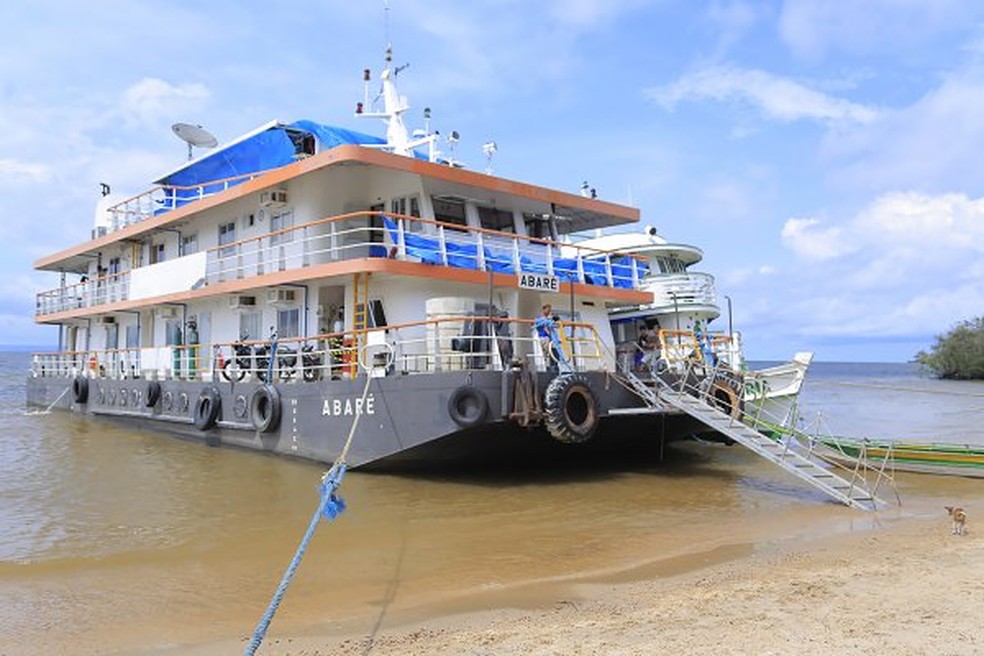 PSA is always open to dialogue, and to share its experiences and establish partnerships to transfer and receive social technologies, as well as to implement programs and projects in other regions.

The experiences revolve around the main areas of PSA’s work: 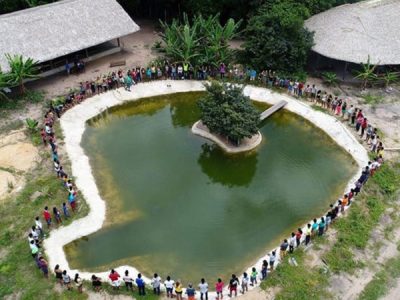 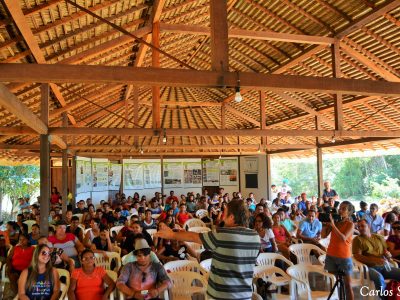 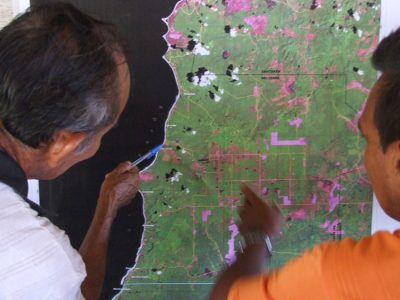 Still a major challenge in the Amazon due to economic pressures and the lack of adequate public policies, land management is still essential for the conservation of the forest and for the sustainable development of the communities that inhabit it. In addition to the socio-economic and cultural projects aimed at the local populations, PSA works to strengthen Conservation Units in Western Pará, and to support threatened lands and social groups and to defend the rights of these populations
Learn more